We will, we will, Rock YOU 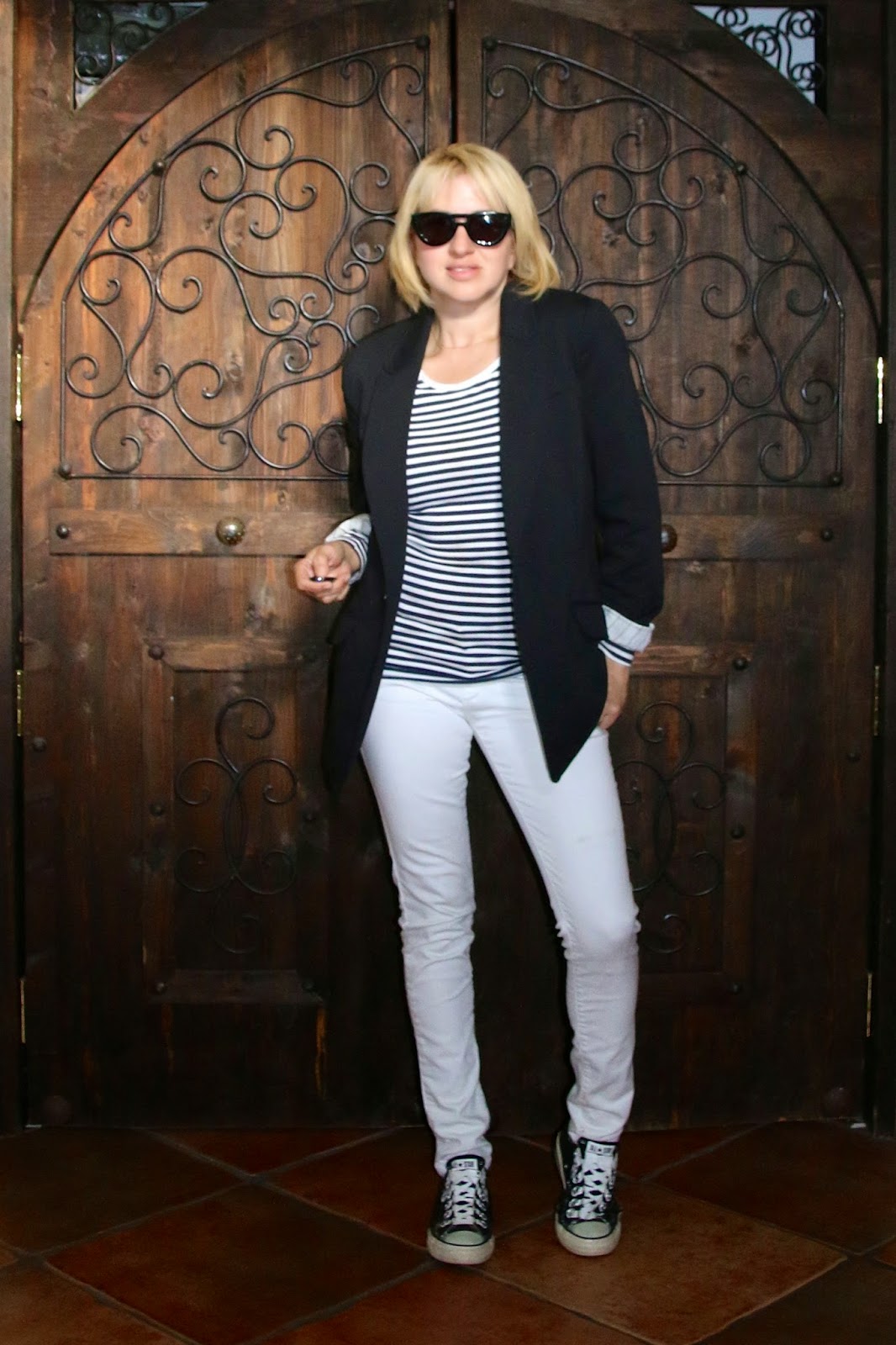 I am going to post a bit out of order this weekend. Skipping Friday for now and posting what I wore Saturday DAY. Took photos after an all day of being at soccer fields so not the best shoot.

The outfit was inspired by District Of Chic blog: 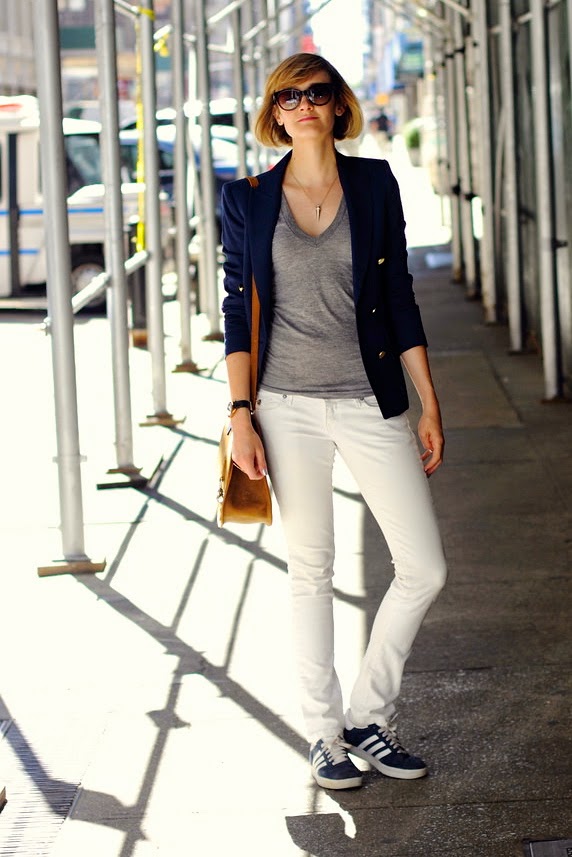 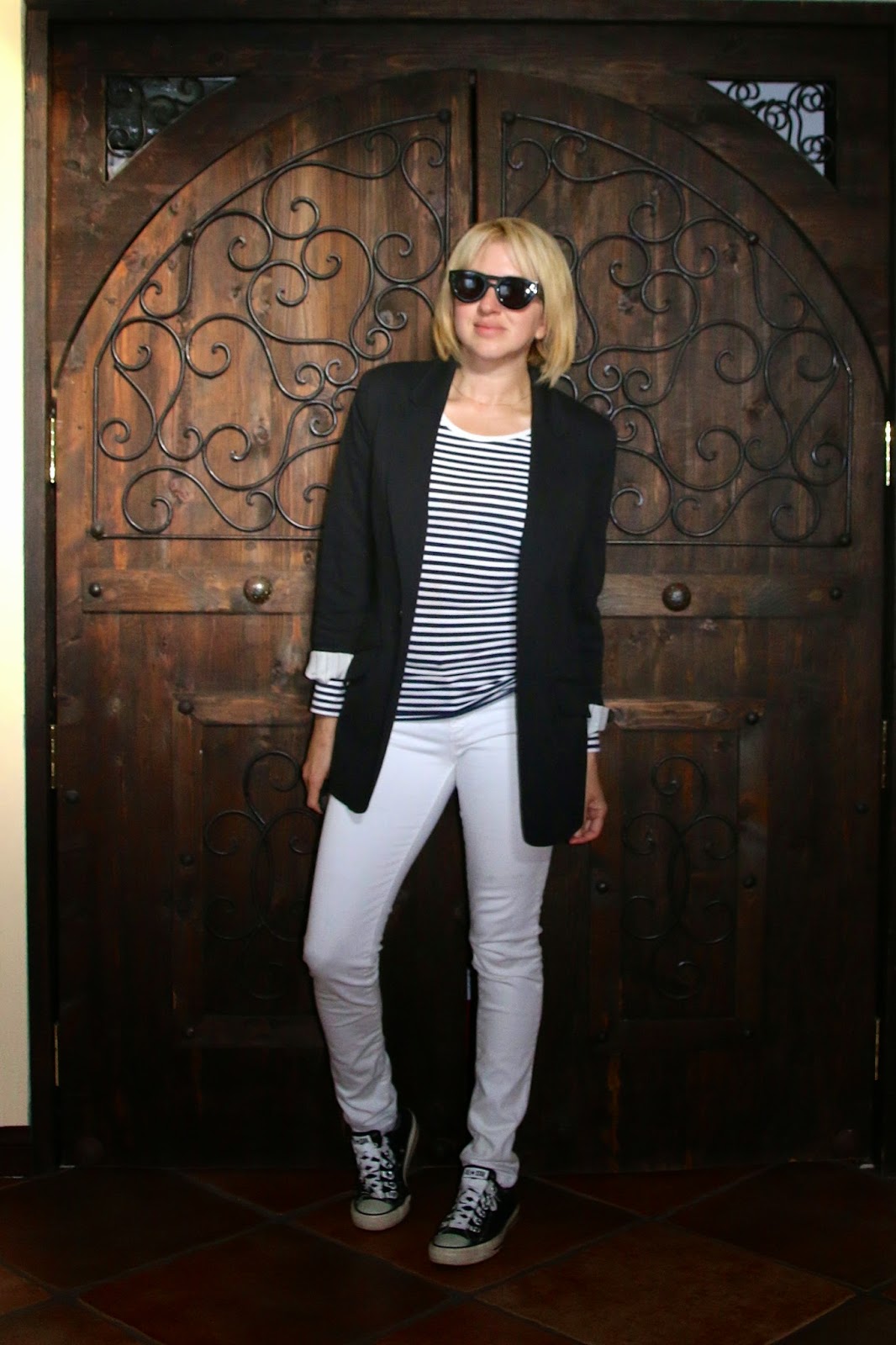 SATURDAY:
It was a looooong day. We left the house by 8:30 AM car packed with bags and bags of stuff we will need for all the crazy activities. Set-up camp at the fields my son's soccer tournament would take place. His first game was at 9 AM but it was a joke cause the opposing team was 5 players short! Instead of having them forfeit our coach landed them our players so the kids can still play and warm up. But our kids hate it cause they love to play as a team for the same side. Obviously we wont 7 to 0 or something like that. During the break my husband drove my daughter to a birthday party she was invited to of course on the other side of town. He dropped her off and came back to watch my son's second game at 11 AM. This was competitive and they had a nice victory advancing them to the finals. My son scored one of the goals so he was happy.
Then we had quite a down time and our coach sub'd our kids to other teams that needed players for fun.
During this time My husband and step dad drove back to pick up lunch and pick up my daughter and change her into her soccer uniform. They came just in time as the championship game had started.
Man was that stressful. It was so intense as both teams were so good an the kids were giving 100% but unfortunately the other team scored one goal and we could never quite recover and the time ran out.
When the whistle blew our kids threw themselves on the grass from despair.
But it was a great season and our coach was amazing. 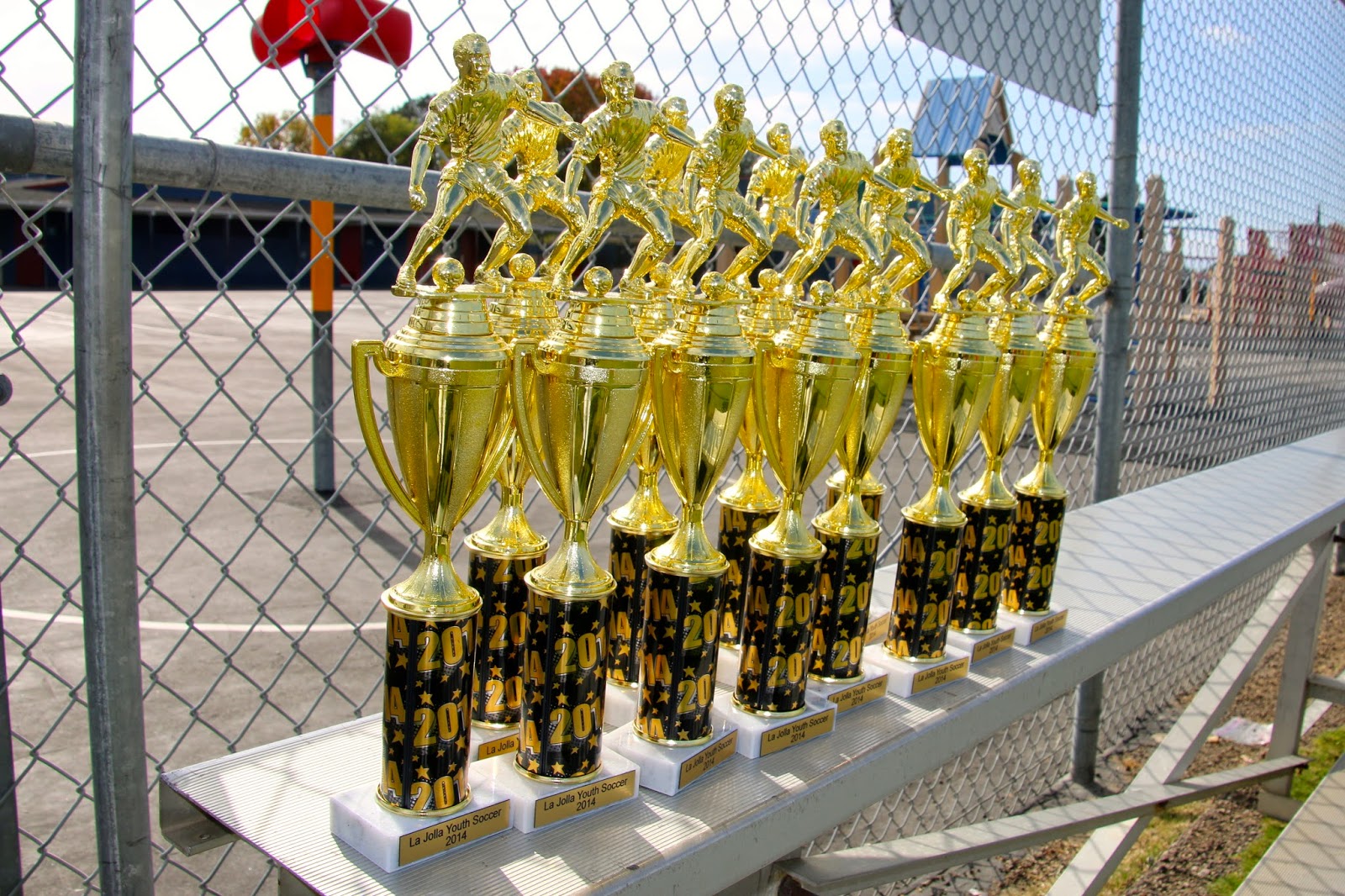 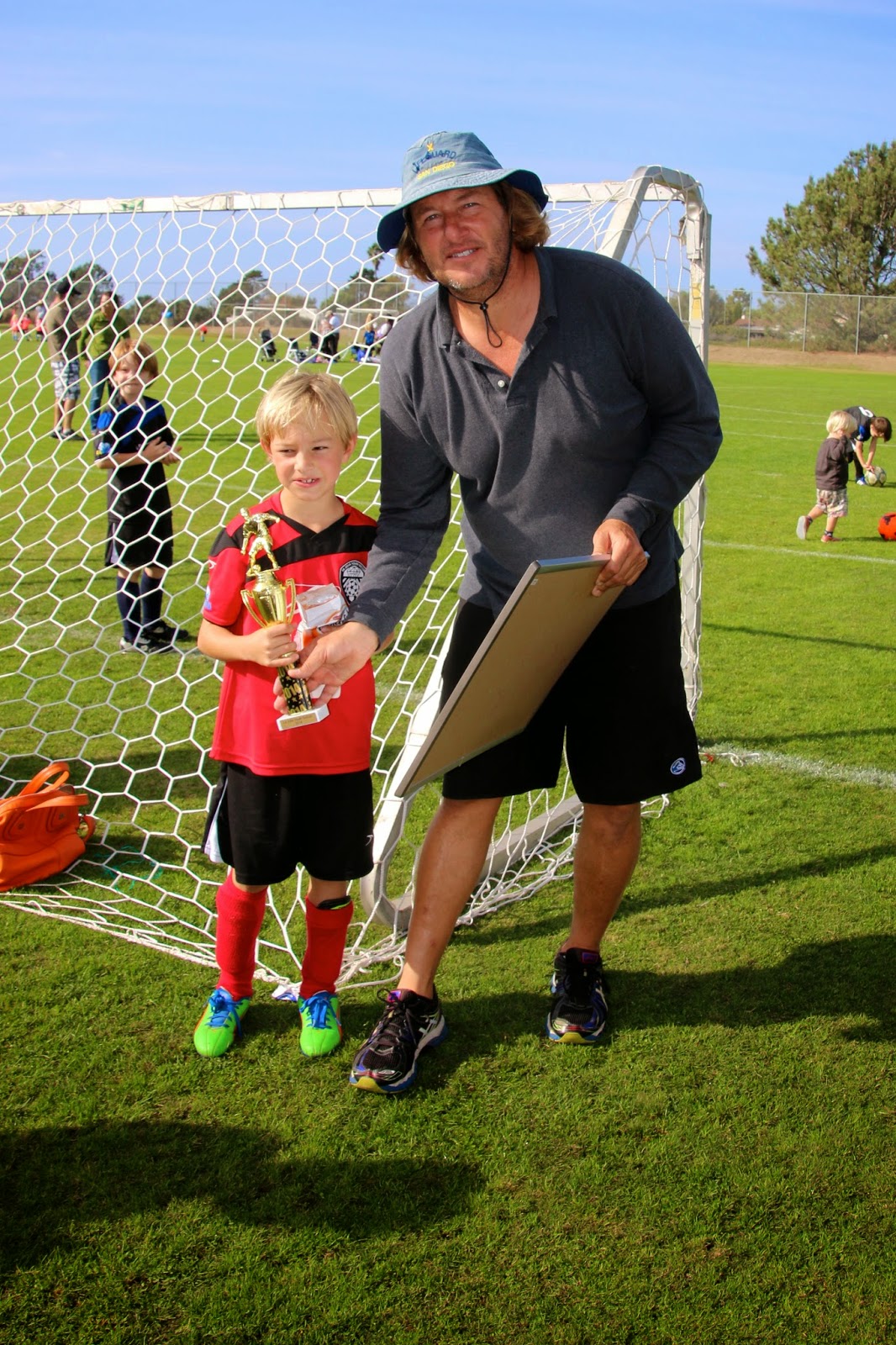 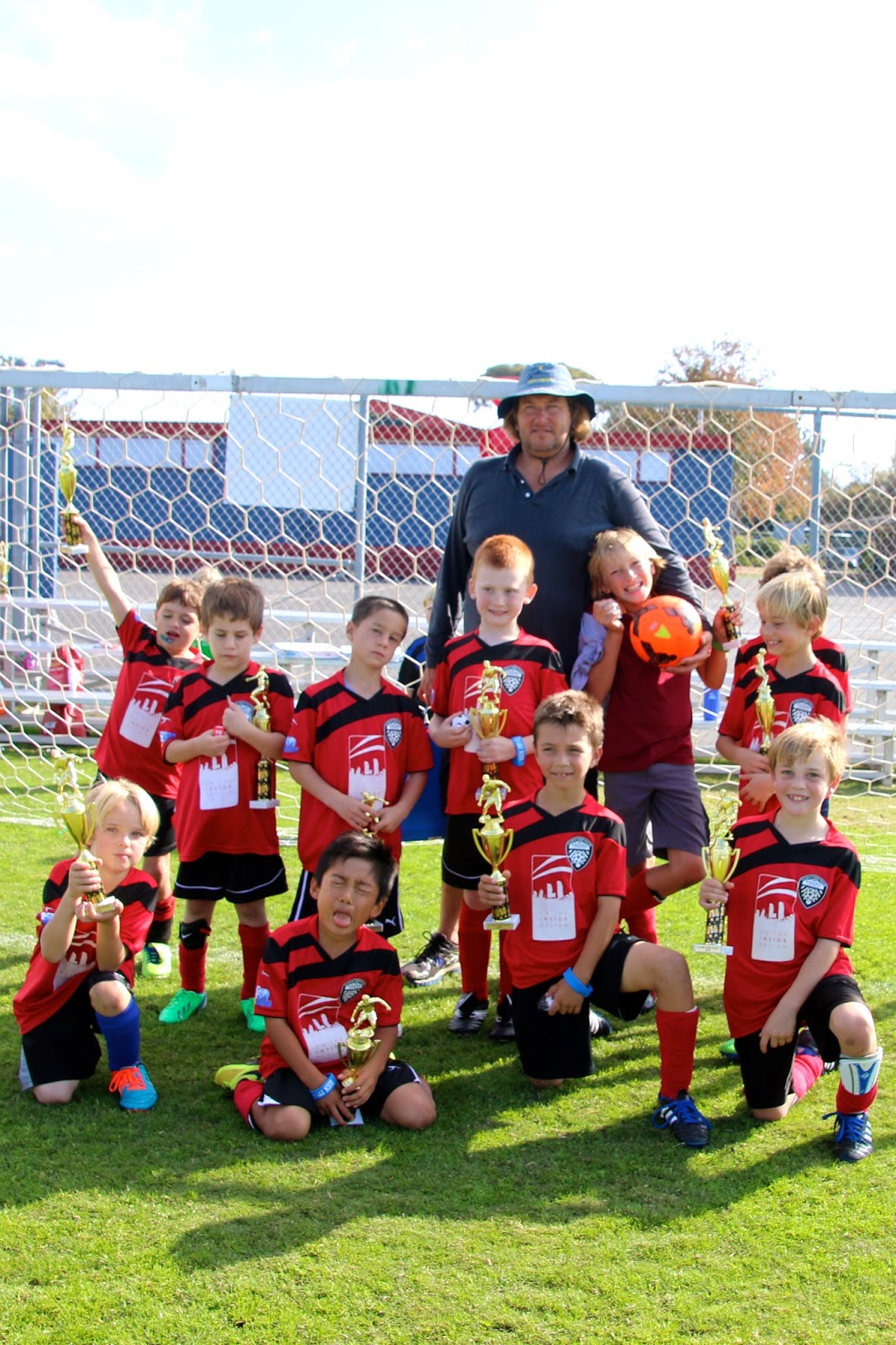 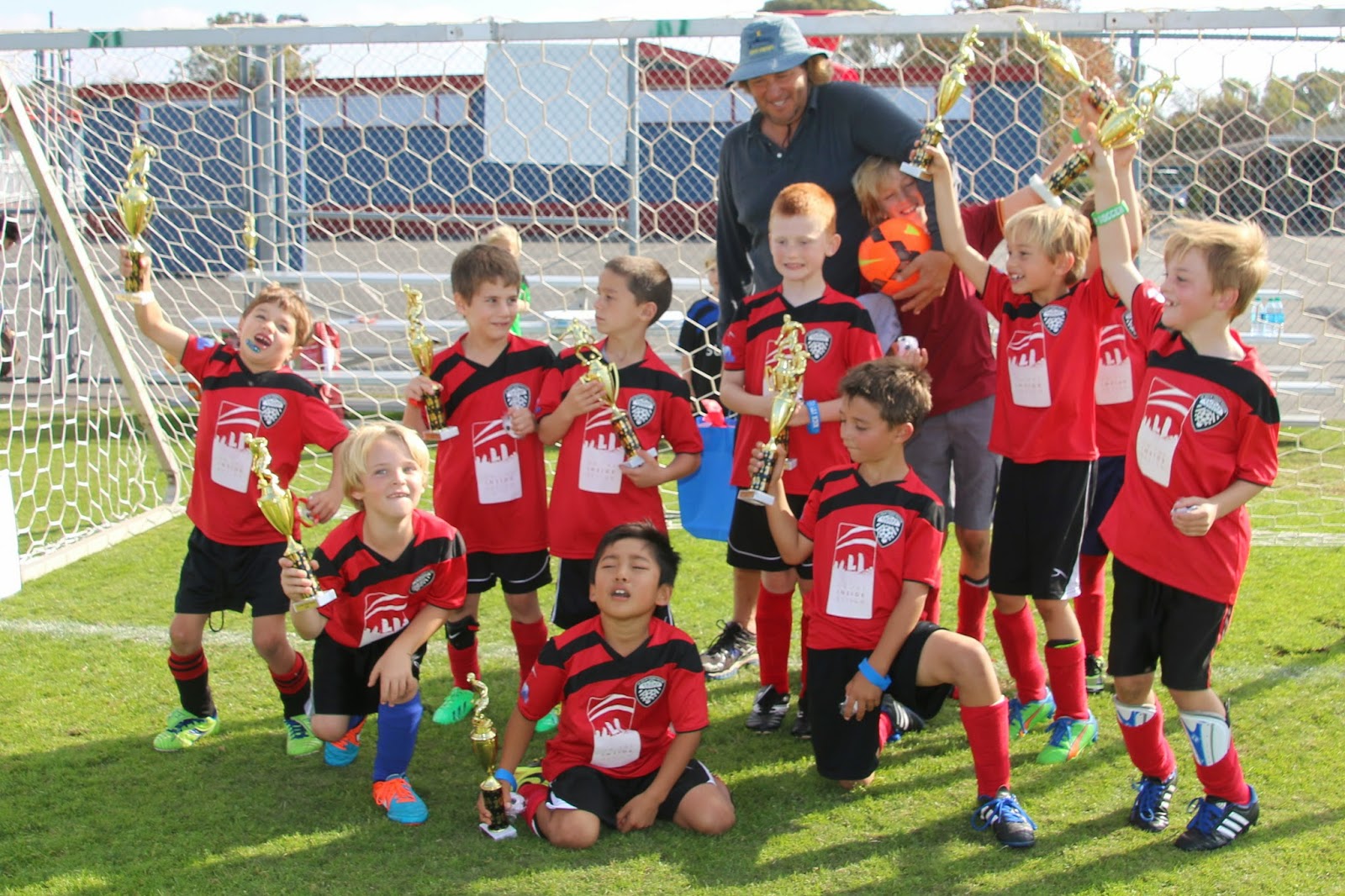 After this and utterly tired at this point we packed up and drove to another field for my daughter's final soccer game and trophy ceremony. Unfortunately though we could only stay for the game and had to leave the kids with my parents for the ceremony and came home to rally up and change….

Love to hear your thoughts...

Fashion Confessions of a Mommy
San Diego, California, United States
Hi There, I am Daphne, stay home mother of 2: Son, Trevor, June 2007. Daughter, Juliet, Feb 2009. I truly love fashion and dressing up. My Goal is to incorporate fashion to everyday motherhood activities. Cause who says SAHMs have to be in yoga pants and flip flops? 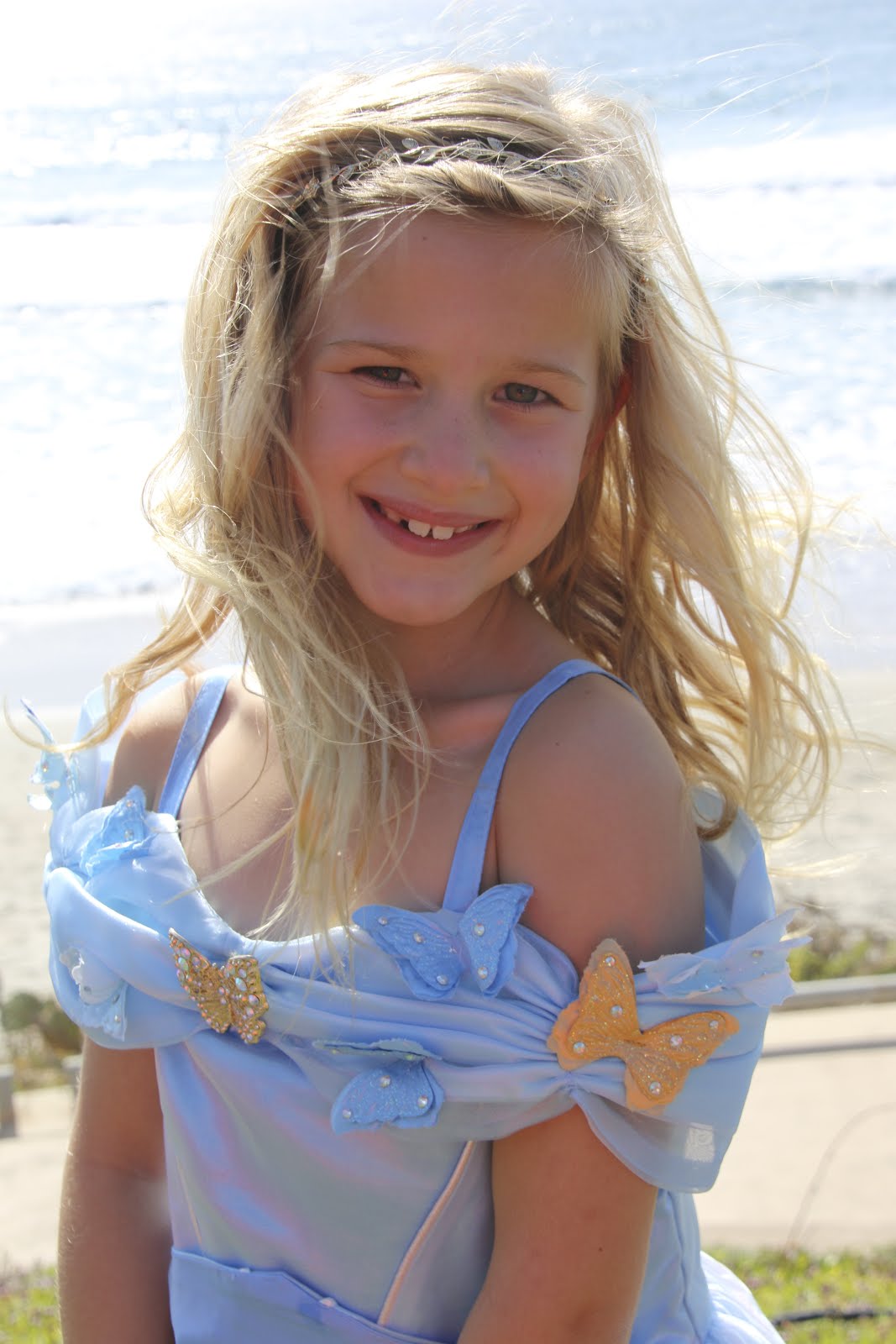 What I am reading now...

Visitors Around the World

Number of Visits to My Blog 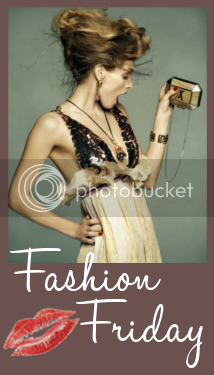